Carlprit is a 36 years old Ximbabwean rapper from Zimbabwe. He was born on May 20, 1986 in Zimbabwe. 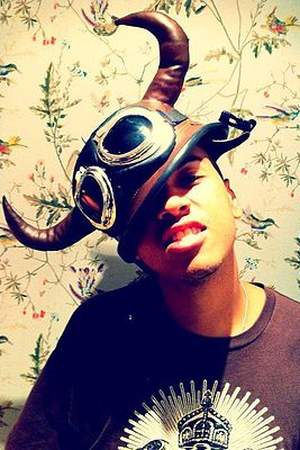 Carlprit is a Zimbabwean rapper actor song writer and music manager. He has performed with and written for acts such as Cascada Alexandra Stan and Laurent Wolf. He is best known for his song Fiesta as well as his appearance in 2009 on Cascada's hit single Evacuate the Dancefloor which sold over three million copies worldwide and reached the top 20 on the Billboard charts making Carlprit the first person of Zimbabwean origin to have a song in the top U. S.
Read full biography

There are 63 albums of Carlprit.

His first album See you at the top released 12 years ago, he was 23 years old when this album released. There were 2 songs in this album. 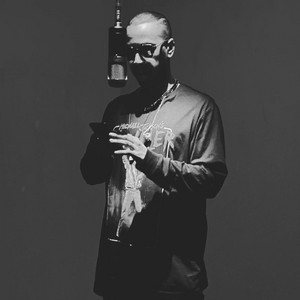 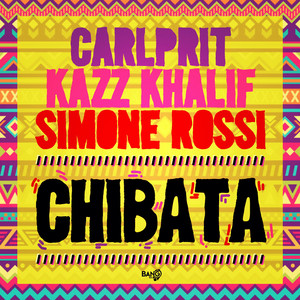 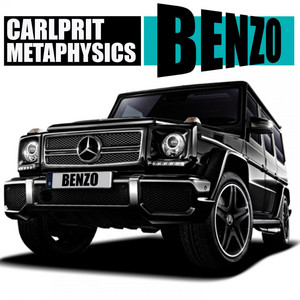 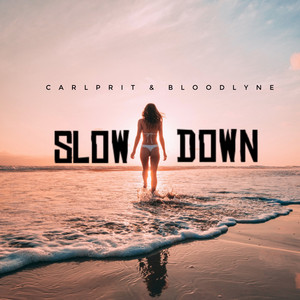 When is Carlprit's next birthday?

Carlprit Is A Member Of 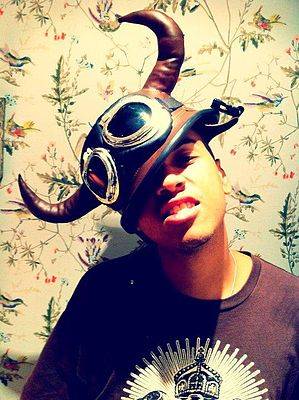