Carl Craig is an American musician. He was born on May 22, 1969 (51 years old) in Detroit, Michigan. His nickname is BFC Psyche Paperclip People 69 Designer Music Innerzone Orchestra No Boundaries.

Carl Craig is a Detroit-based producer of techno music and is considered to be one of the most important names in the Detroit second generation of techno producers and DJs. read more

His first feature film was Gamera vs. Viras (1968, as Jim Crane). He was 1 when he starred in this movie. Since 1968, he has appeared in 2 feature films. The last one is Bummer (1973). In this movie, we watched him in the Jacques Le Monde character .

His first album Sessions released 16 years ago, he was 34 years old. There were 24 songs in this album. 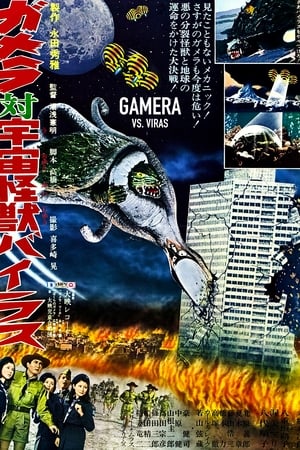 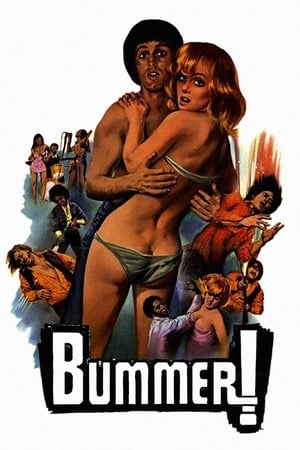 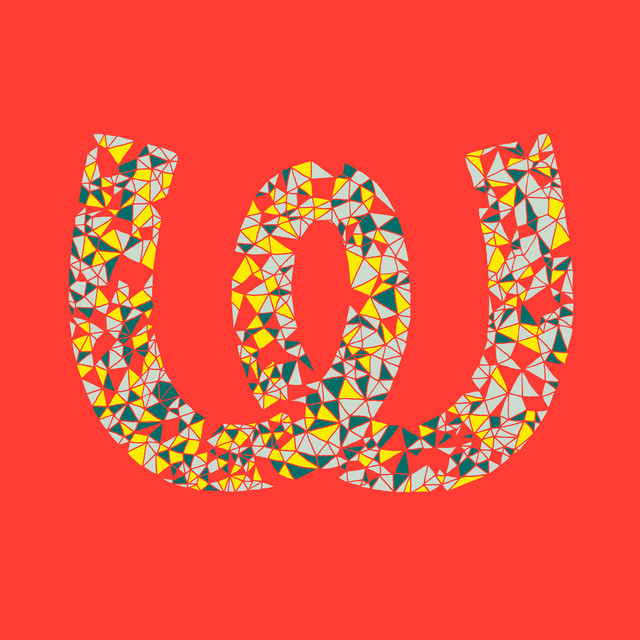 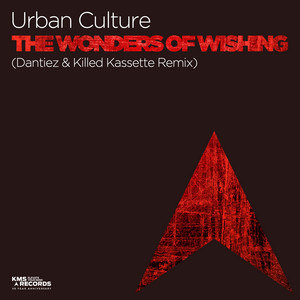 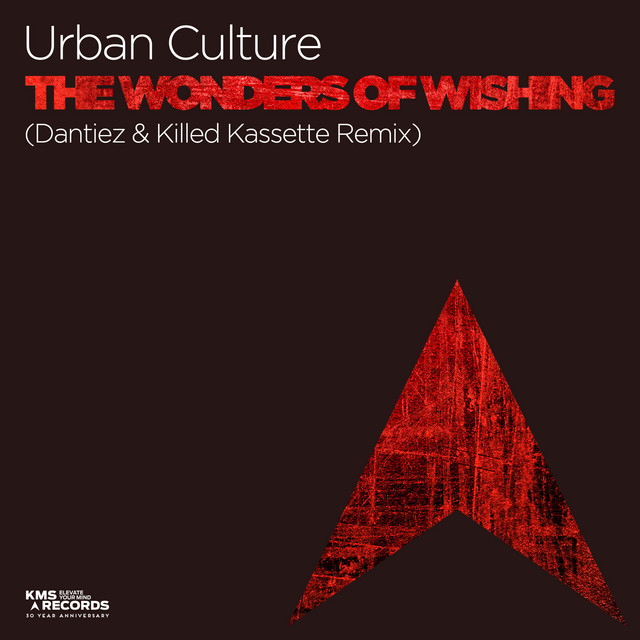 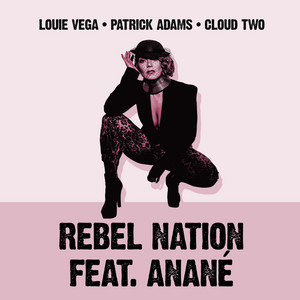 Carl Craig Is A Member Of