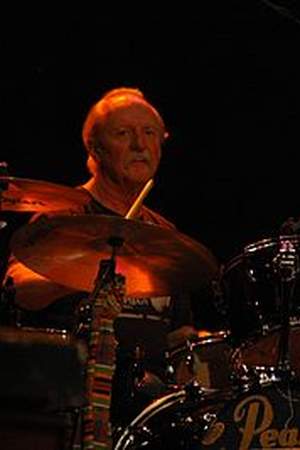 Claude Hudson Butch Trucks is an American drummer who is one of the founding members of The Allman Brothers Band. One of Trucks' first bands was local Jacksonville band The Vikings who made one 7-inch record in 1964. Another early band was The 31st of February which formed and broke up in 1968. This group's lineup eventually included both Duane Allman and Gregg Allman.
Read full biography

There are 6 movies of Butch Trucks.

Allman Brothers Band - With Eric Clapton at the Beacon Theatre, NYC (2009) As Himself, he was 61 years old

The Allman Brothers Band: Live at the Beacon Theatre (2003) As Drums, he was 56 years old

Other facts about Butch Trucks

Butch Trucks Is A Member Of 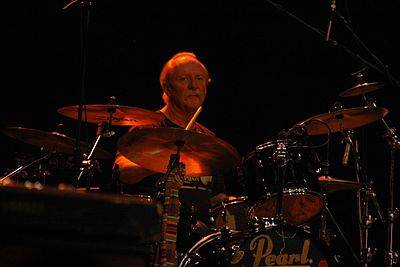