​From Wikipedia, the free encyclopedia Bryan Fisher is a British actor who is best known for his role as Jason McNamara, Carmen's boyfriend in George Lopez. He has also guest starred in many other shows such as The Invisible Man, The Chronicle, and also starred in the 2006 TV movie Jekyll & Hyde. Description above from the Wikipedia article Bryan Fisher, licensed under CC-BY-SA, full list of contributors on Wikipedia. read more

Undressed He was 18 years old 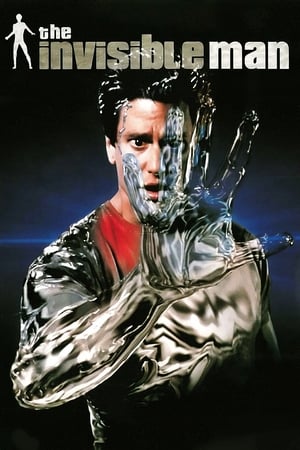 The Invisible Man He was 19 years old 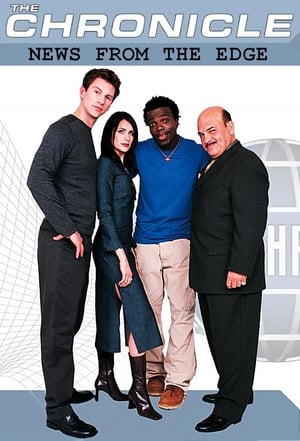 The Chronicle He was 20 years old 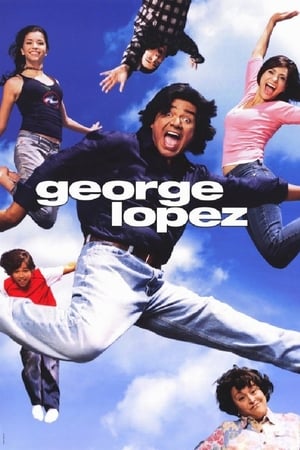 George Lopez He was 21 years old

Bryan Fisher Is A Member Of