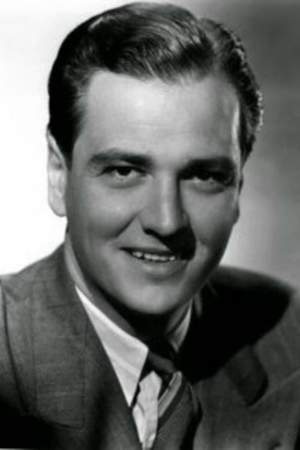 There are 22 movies of Bruce Edwards.

His first feature film was Sands of Iwo Jima (1949, as Marine (uncredited)). He was 4 when he starred in this movie. Since 1949, he has appeared in 22 feature films. The last one is Timber Country Trouble (1955). In this movie, we watched him in the Whitey Peters character .

Other facts about Bruce Edwards 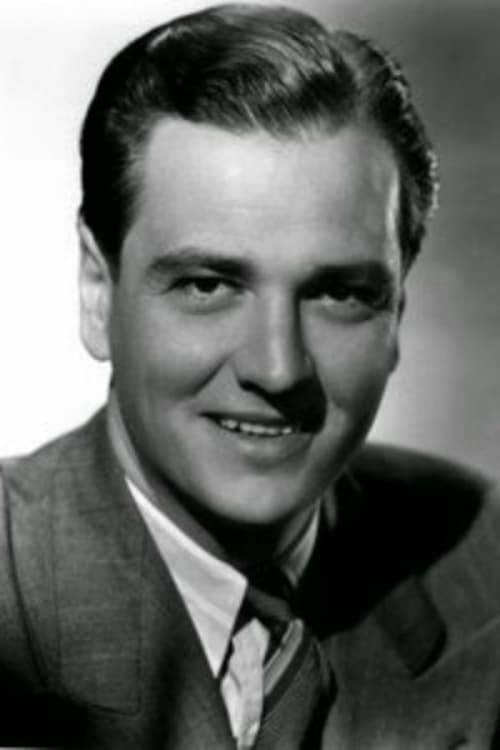