Brooke Hogan is an American actor singer and model. She was born on May 05, 1988 (33 years old) in Tampa, Florida as Brooke Ellen Bollea.

Brooke Ellen Bollea better known by her stage name Brooke Hogan is an American singer actress model socialite and television personality and the eldest child of professional wrestler Hulk Hogan. She recently appeared on Total Nonstop Action Wrestling as the on-screen TNA Knockouts Executive she held this position until August 2013. She appeared on the reality television series Hogan Knows Best which focused on her family and premiered on July 10 2005 on VH1. read more How tall is Brooke Hogan?

When her last album Love People released, she was 32 years old.

Her first album Undiscovered (Walmart Version) released 14 years ago, she was 18 years old. There were 15 songs in this album. 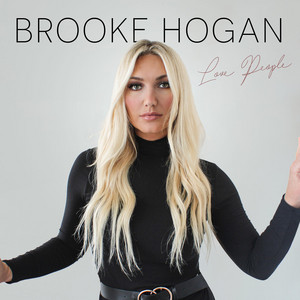 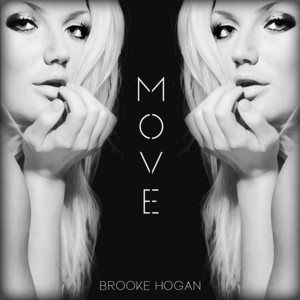 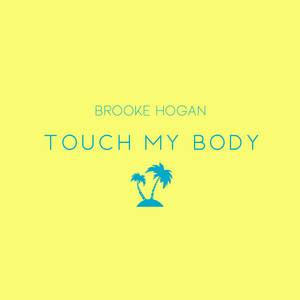 Touch My Body Released 1 year ago 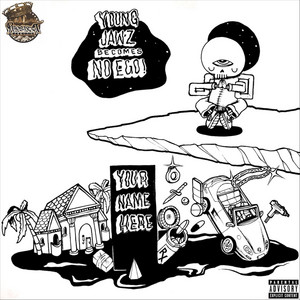 Your Name Here Released 2 years ago

Brooke Hogan Is A Member Of When is Hogan's next birthday?