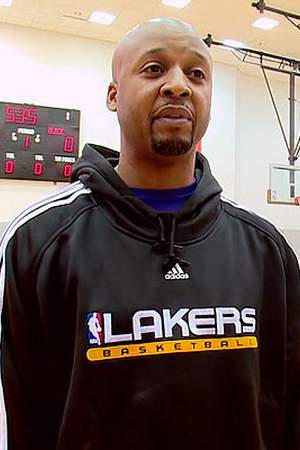 Brian K. Shaw is a retired American professional basketball player and current head coach for the Denver Nuggets of the National Basketball Association. At 6'6 he could play both guard positions but was used primarily at point guard over the course of his 14 seasons in the league. He is known for his alley-oop passes to former teammate Shaquille O'Neal and for his clutch plays especially against the Portland Trail Blazers in the 2000 NBA Playoffs.
Read full biography

There are 3 movies of Brian Shaw.

His first feature film was Kickboxer: Retaliation (2018). He was 51 when he starred in this movie. Since 2018, he has appeared in 3 feature films. The last one is The Defiled (2010). In this movie, we watched him in the Yar character .

How tall is Brian Shaw?

When is Shaw's next birthday?

Other facts about Brian Shaw

Brian Shaw Is A Member Of 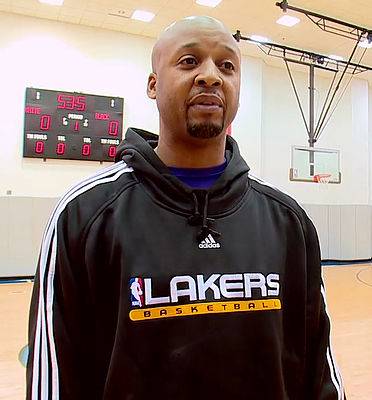