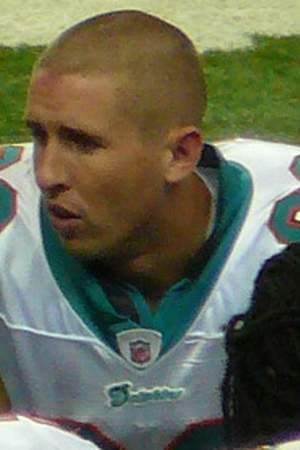 Brian Jack Hartline is an American football wide receiver for the Miami Dolphins of the National Football League. He is the brother of Mike Hartline a former quarterback for the Indianapolis Colts & New England Patriots. Hartline attended GlenOak High School where he both played football and ran track for four years. He began his football career as a quarterback but in the fourth game of his sophomore year switched positions to wide receiver.
Read full biography

He graduated from Ohio State University and GlenOak High School

How tall is Brian Hartline?

When is Hartline's next birthday?

Other facts about Brian Hartline

Brian Hartline Is A Member Of 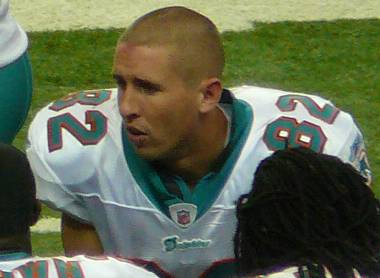