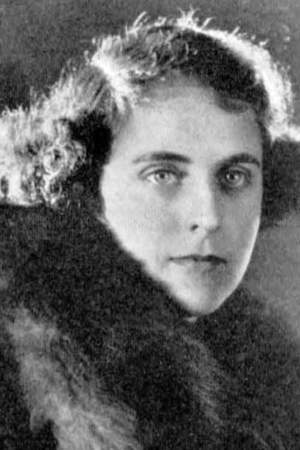 Bradley King August 4 1894 – ?) was an American screenwriter and the wife of a director John Griffith Wray. She wrote a script to 56 films.
Read full biography

There are 30 movies of Bradley King.

Other facts about Bradley King

Bradley King Is A Member Of