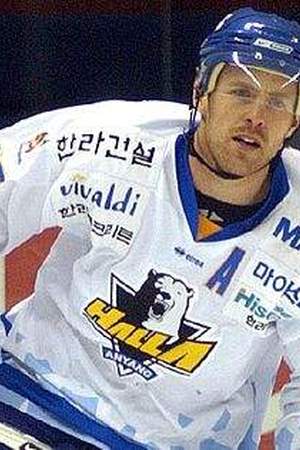 Brad Fast is a Canadian former professional ice hockey defenceman. He spent his amateur career in the British Columbia Hockey League and was selected in the third round of the 1999 NHL Entry Draft 84th overall by the Carolina Hurricanes. He played for ERC Ingolstadt in the German Eishockey League for 2007–08 season. In May 2008 Fast signed with Anyang Halla for a one-year deal. He is well known as 'Fasty'.
Read full biography

How tall is Brad Fast?

When is Fast's next birthday?

Other facts about Brad Fast

Brad Fast Is A Member Of 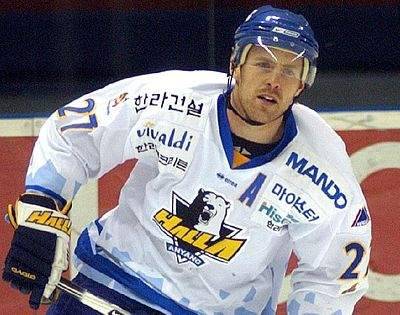