Elie Yaffa better known under his stage name Booba is a French rapper. After a brief stint as a break dancer in the early 1990s Booba partnered with his friend Ali to form Lunatic. The duo released a critically acclaimed album in 2000 but disbanded in 2003. Booba has since embarked on a successful solo career selling more than ten million discs over his career and becoming the most legally downloaded artist in French history. read more

His first feature film was Booba Futur Tour Paris (2013, as Singer). He was 36 when he starred in this movie.

His first album Boulbi neuf deux spécial Boulogne, vol. 2 released 19 years ago, he was 24 years old. There were 16 songs in this album. 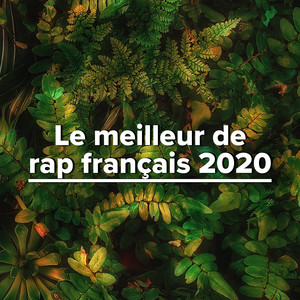 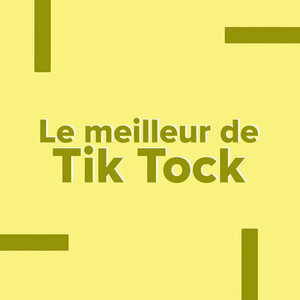 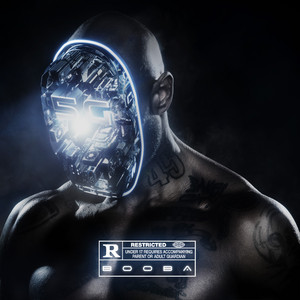 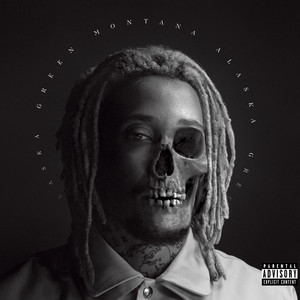 Booba Is A Member Of

When is Booba's next birthday?

His real name:
Birth name of Booba is Élie Yaffa