Bleona is a 37 years old Albanian-American singer and actress from Korçë. Bleona was born on May 14, 1985 in Korçë. 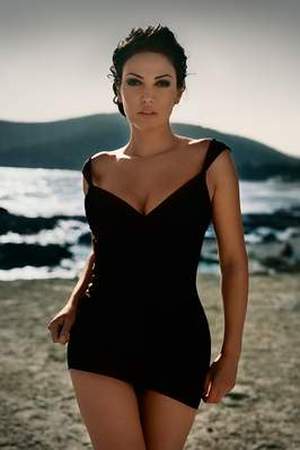 Bleona Qereti also known as Bleona is an Albanian-American singer actress and entertainer. She dubbed the Madonna of Albania by the NY Daily News. As of 2009 she is based in the United States where she has worked with producers such as Timbaland Roccstar Rodney Jerkins and Grammy winner David Foster. She has released two singles since including Show Off and Pass Out the latter co-produced by Timbaland.
Read full biography

Bleona has a net worth of 15 million dollars.

There are 11 albums of Bleona.

Bleona first album Take You Over (Remix Package) released 6 years ago, bleona was 30 years old when this album released. There were 10 songs in this album. 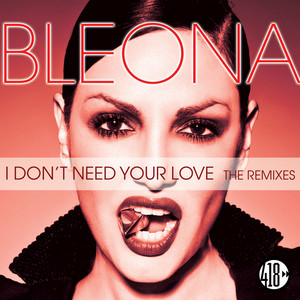 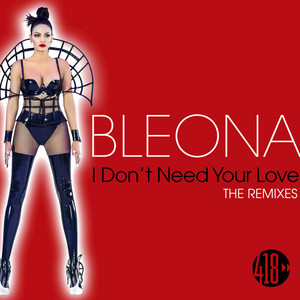 I Don't Need Your Love (The Remixes) 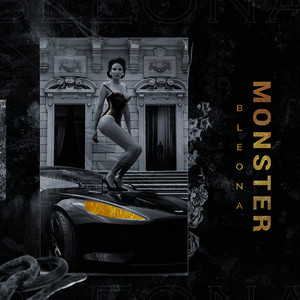 How tall is Bleona?

When is Qereti's next birthday?

Other facts about Bleona

Bleona Is A Member Of 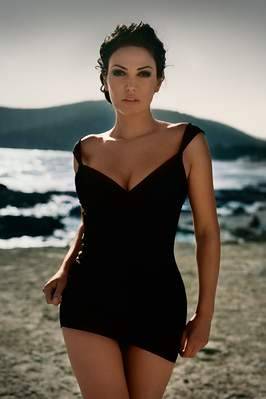