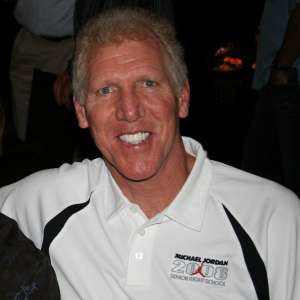 How tall is Bill Walton?

His first feature film was Little Nicky (2000, as Bill Walton). He was 48 when he starred in this movie. Since 2000, he has appeared in 10 feature films. The last one is Swish Swish (2017). In this movie, we watched him in the Announcer character .

Bill Walton Is A Member Of

When is Walton's next birthday?

His real name:
Birth name of Bill Walton is William Theodore Walton III
There are no comments yet. 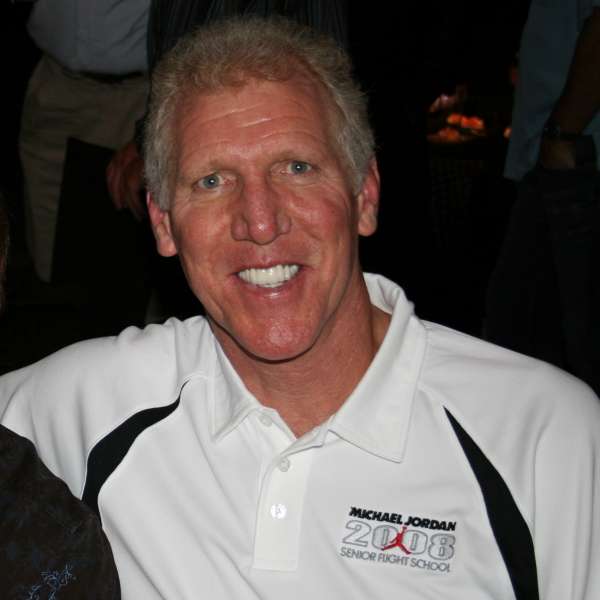