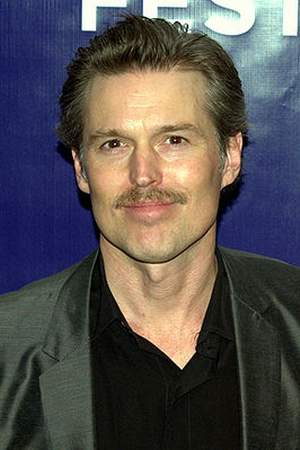 Bill Sage III is an American actor and alumnus of State University of New York at Purchase.
Read full biography

There are 58 movies of Bill Sage.

His first feature film was American Psycho (2000, as David Van Patten). He was 37 when he starred in this movie. Since 2000, he has appeared in 58 feature films. The last one is The Legend of the Flying Tomato (2014). In this movie, we watched him in the Taco Salesman / El Pirana character .

Third Watch He was 37 years old 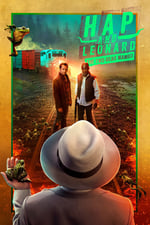 Hap and Leonard He was 53 years old

CSI: Miami He was 40 years old

He graduated from State University Of New York At Purchase

When is Sage's next birthday?

Other facts about Bill Sage

Bill Sage Is A Member Of 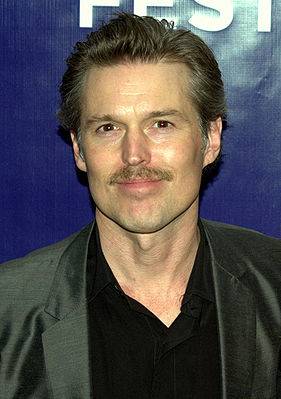