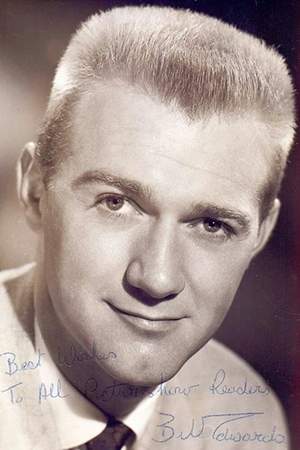 There are 28 movies of Bill Edwards.

His first feature film was Goldfinger (1964, as Gangster). He was 6 when he starred in this movie. Since 1964, he has appeared in 28 feature films. The last one is Inferno in Paradise (1974). In this movie, we watched him in the Captain Martin character .

Hawaii Five-O He was 2 years old

Dragnet He was 19 years old 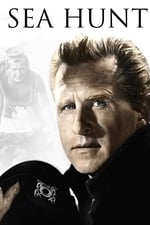 Sea Hunt He was 13 years old

He graduated from Carlisle High School

Other facts about Bill Edwards

Bill Edwards Is A Member Of 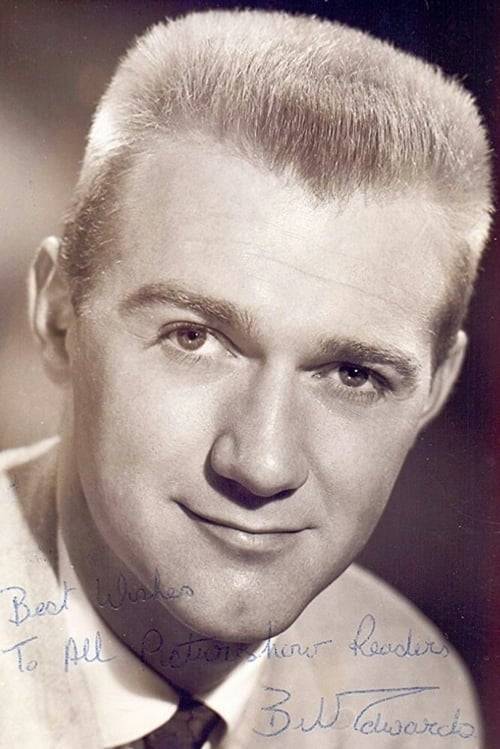