Ben Farrar is a 35 years old Australian rugby league player from Newcastle. He was born on December 02, 1986 in Newcastle. 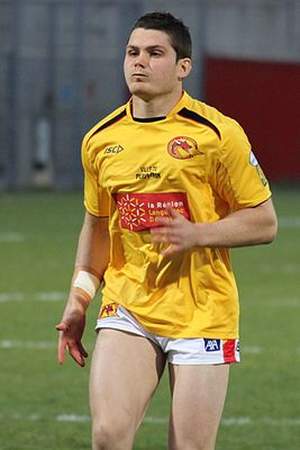 Ben Farrar is an Australian professional rugby league footballer for the London Broncos of the Super League. He previously played for the North Queensland Cowboys and Manly-Warringah Sea Eagles in the National Rugby League and Catalans Dragons in the Super League. He primarily plays fullback centre wing but has filled in at five-eighth in the past.
Read full biography

How tall is Ben Farrar?

When is Farrar's next birthday?

Other facts about Ben Farrar

Ben Farrar Is A Member Of 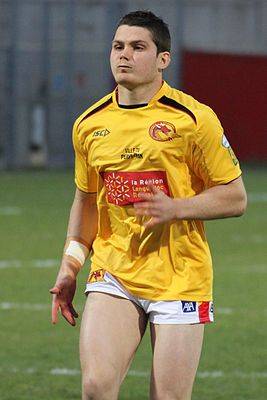