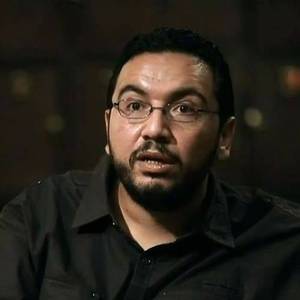 Belal Fadl is a screenplay writer ex-journalist and a column writer at Almasry Alyoum born and raised in Cairo Egypt. Fadl has roots from Alexandria. Fadl and Amr Sleem created El-Masara. at Al-Shorouk. newspaper in 2011 It is a weekly supplement that sarcastically described the current events in Egypt. read more

He graduated from Cairo University

Belal Fadl Is A Member Of 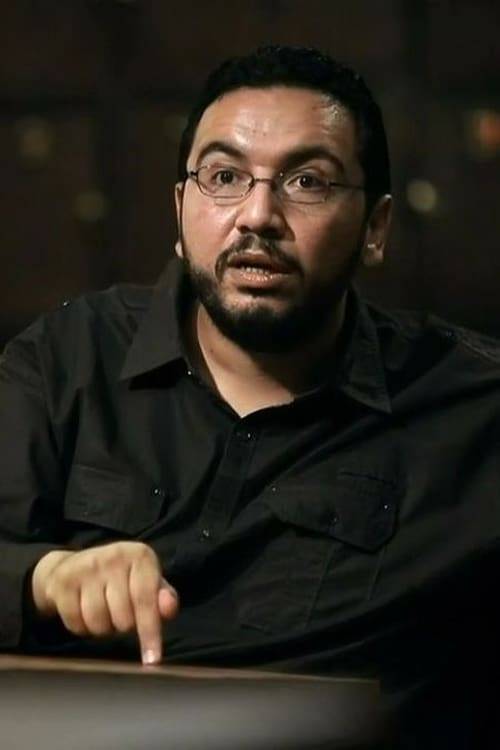