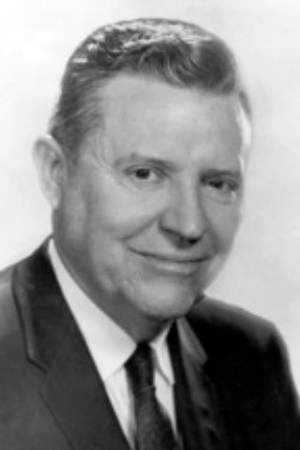 Barton Yarborough was an American actor who worked extensively in radio drama. As a youth Yarborough ran away from home attracted by the vaudeville stages and he first worked in radio during the 1920s. He married radio actress Barbara Jo Allen ; they divorced in 1931. In 1932 Yarborough began a long run as Clifford Barbour on One Man's Family continuing in the role throughout his life.
Read full biography

There are 10 movies of Barton Yarborough.

His first feature film was The Ghost of Frankenstein (1942, as Dr. Kettering). He was 41 when he starred in this movie. Since 1942, he has appeared in 10 feature films. The last one is Henry, the Rainmaker (1949). In this movie, we watched him in the The Reverend Bascom character .

Other facts about Barton Yarborough 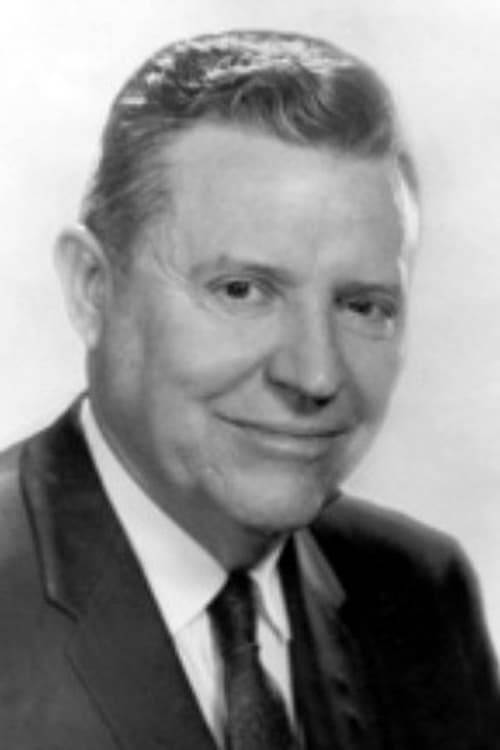