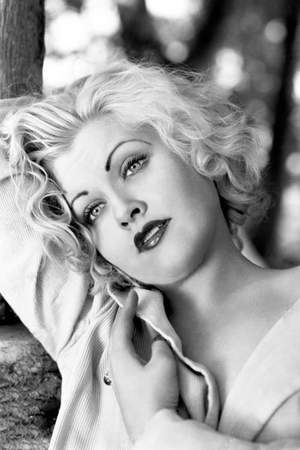 Barbara Pepper was an American stage television radio and film actress. She is best known as the first Doris Ziffel on the sitcom Green Acres.
Read full biography

There are 71 movies of Barbara Pepper.

Her first feature film was The Lady Eve (1941, as Lady Wrestler Type on Ship (uncredited)). She was 25 when she starred in this movie. Since 1941, she has appeared in 71 feature films. The last one is The Bramble Bush (1960). In this movie, she played the character Polly Welk .

The Sagebrush Troubadour (1935) As Joan Martin, she was 20 years old 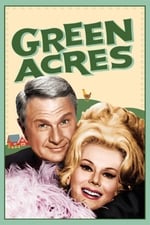 Green Acres She was 50 years old

My Three Sons She was 45 years old

Petticoat Junction She was 48 years old

Studio One She was 33 years old

Schlitz Playhouse of Stars She was 36 years old

Other facts about Barbara Pepper

Barbara Pepper Is A Member Of 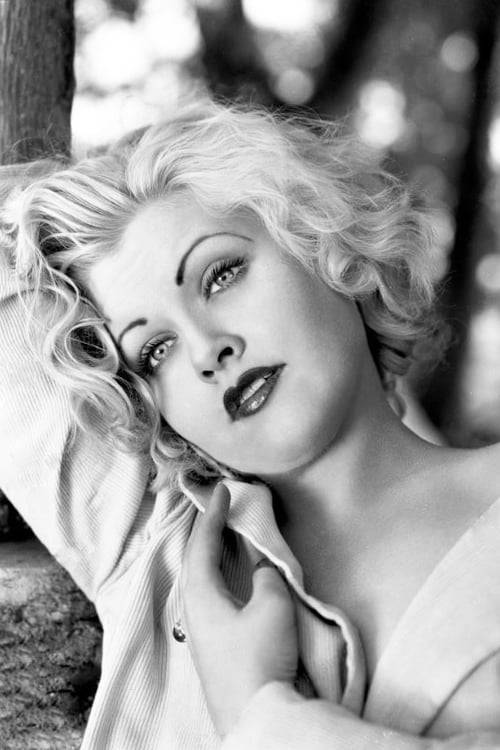