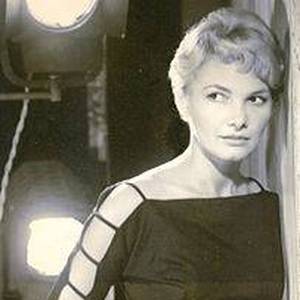 Barbara Loden was an American film and stage actress and film director. At the time of her death from breast cancer at the age of 48 she was married to the director Elia Kazan by whom she had one child. read more

Today Is Ours She was 25 years old

Naked City She was 26 years old

CBS Playhouse She was 34 years old

When is Barbara Loden's next birthday?

Barbara Loden was born on the 8th of July 1932, which was a Friday 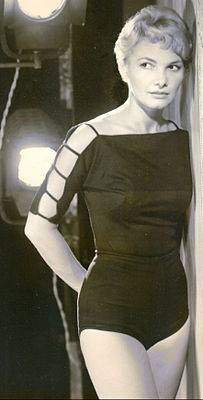