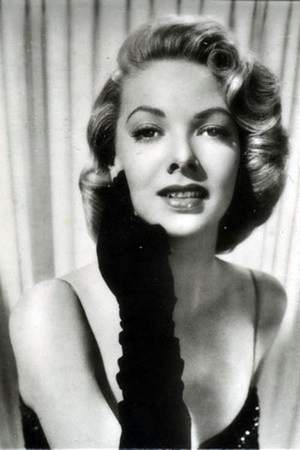 She had three children, Katherine (77) , Nichola (75) and Michael (72) . When her first child, Katherine Jane Studholme, was born, Barbara Lawrence was 15 years old.

There are 22 movies of Barbara Lawrence.

Unfaithfully Yours (1948) As Barbara Henshler, she was 18 years old

Other facts about Barbara Lawrence 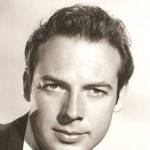 Barbara Lawrence Is A Member Of 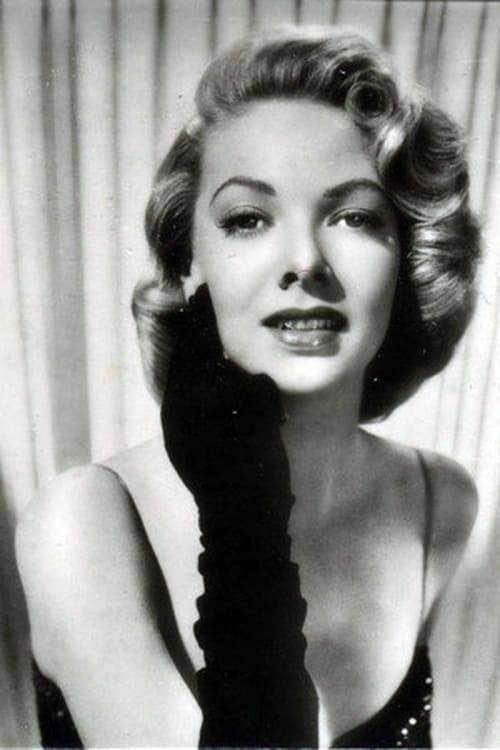