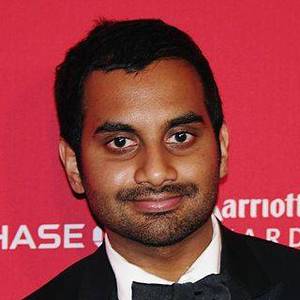 Aziz Ansari is an Actor Comedian Writer Producer. He was born on February 23, 1983 (38 years old) in Columbia, South Carolina.

Aziz Ansari is an American actor and comedian. He stars as Tom Haverford on the NBC show Parks and Recreation. Ansari began his career performing standup comedy in New York City during the summer of 2000 while attending New York University. In 2007 he created and starred in the critically acclaimed MTV sketch comedy show Human Giant which ran for two seasons. read more

He is living in Bennettsville.

His first feature film was Ice Age: Continental Drift (2012, as Squint (voice)). He was 29 when he starred in this movie. Since 2012, he has appeared in 36 feature films. The last one is Cruel Summer (2012). In this movie, we watched him in the Prisoner character . 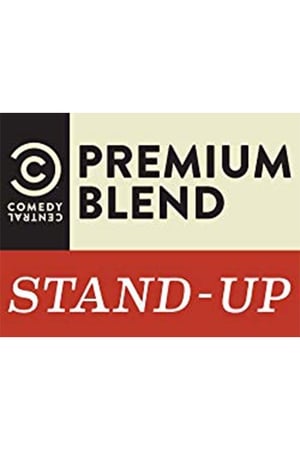 Premium Blend He was 14 years old

Scrubs He was 18 years old

Aziz Ansari Is A Member Of

When is Ansari's next birthday? 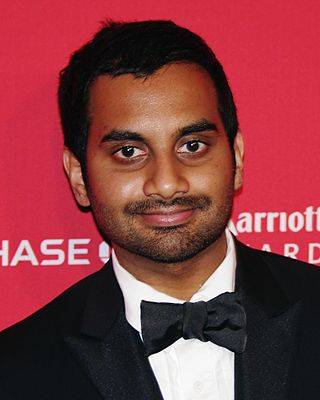