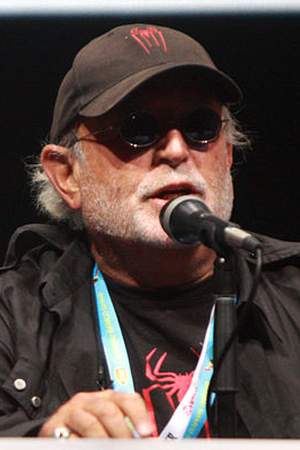 Avi Arad is an Israeli-American businessman. He became the CEO of the company Toy Biz in the 1990s and soon afterward became the chief creative officer of Marvel Entertainment a Marvel director and the chairman CEO and founder of Marvel Studios.
Read full biography

There are 12 movies of Avi Arad.

He graduated from Hofstra University

When is Arad's next birthday?

Other facts about Avi Arad

Avi Arad Is A Member Of 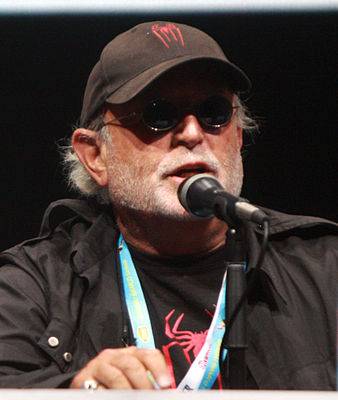