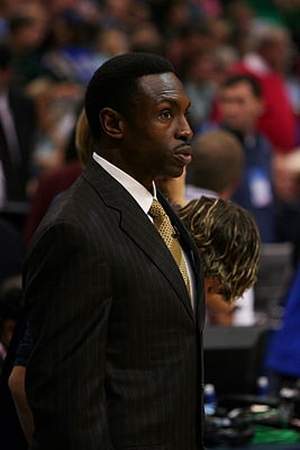 Awarded NBA Sportsmanship Award in 1997 , awarded NBA Coach of the Year Award in 2005 ,

How tall is Avery Johnson?

Other facts about Avery Johnson

Avery Johnson Is A Member Of 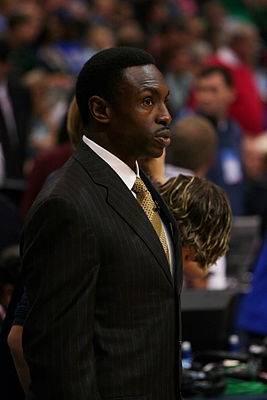