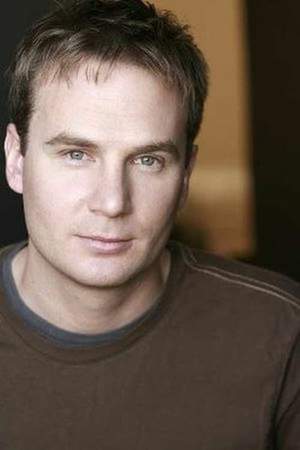 Austin Taylor O'Brien is an American actor and photographer. He may be best known for playing the co-lead Danny Madigan in the Arnold Schwarzenegger-movie Last Action Hero followed by his turn into romance as Nick Zsigmond in My Girl 2 a part in both The Lawnmower Man and its sequel. and as Josh Greene in CBS Drama Promised Land. O'Brien was born in Eugene Oregon to Valerie and Dan O'Brien.
Read full biography

There are 12 movies of Austin O'Brien.

Lawnmower Man 2: Beyond Cyberspace (1996) As Peter Parkette, he was 14 years old 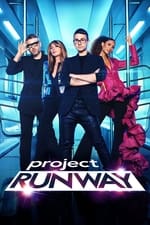 Project Runway He was 23 years old

Touched by an Angel He was 13 years old 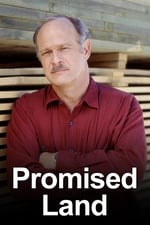 Promised Land He was 15 years old

Battle of the Network Reality Stars He was 24 years old

Other facts about Austin O'Brien 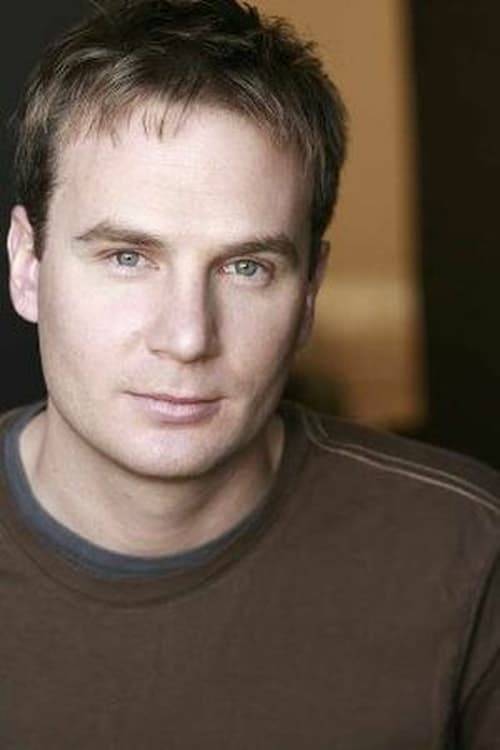