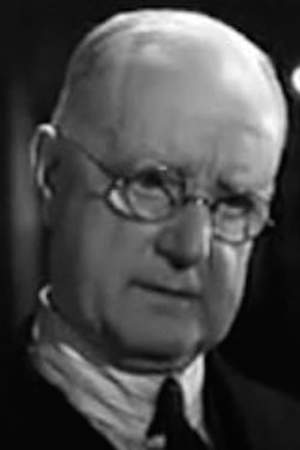 Aubrey Mallalieu was an English actor with a prolific career in supporting roles in films in the 1930s and 1940s. Information is scant on Mallalieu's pre-film career but he is believed to have had a lengthy stage career before making the move into films. Archive sources available in New Zealand indicate that he spent a considerable number of years touring with stage companies in that country and Australia in the 1900s and 1910s.
Read full biography

There are 51 movies of Aubrey Mallalieu.

Other facts about Aubrey Mallalieu

Aubrey Mallalieu Is A Member Of 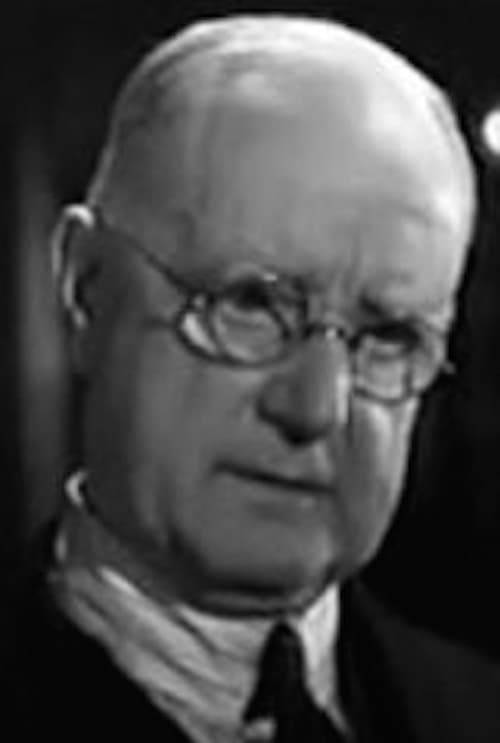