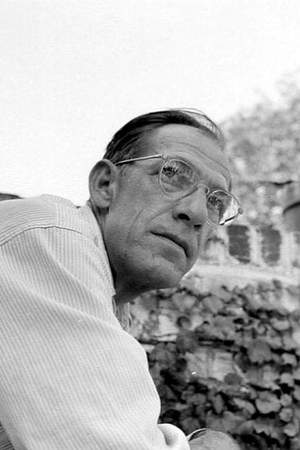 Arthur Charles Miller, A. S. C. was an American cinematographer. Born in Roslyn, New York, Arthur Miller began his career at the age of 13, working as an assistant to filmmaker Fred J. Balshofer. The two remained lifelong friends and in 1967 co-wrote the book about the early days of film titled One Reel a Week. In 1909 Miller was working in New York City as an assistant cameraman for the New York Motion Picture Corporation. He eventually joined Pathé Frères, and although still only 19 years old was the cinematographer for the 1914 adventure s...
Read full biography

There are 84 movies of Arthur C. Miller.

The Ox-Bow Incident (1943) As Director of Photography, he was 47 years old

Dragonwyck (1946) As Director of Photography, he was 50 years old

Other facts about Arthur C. Miller 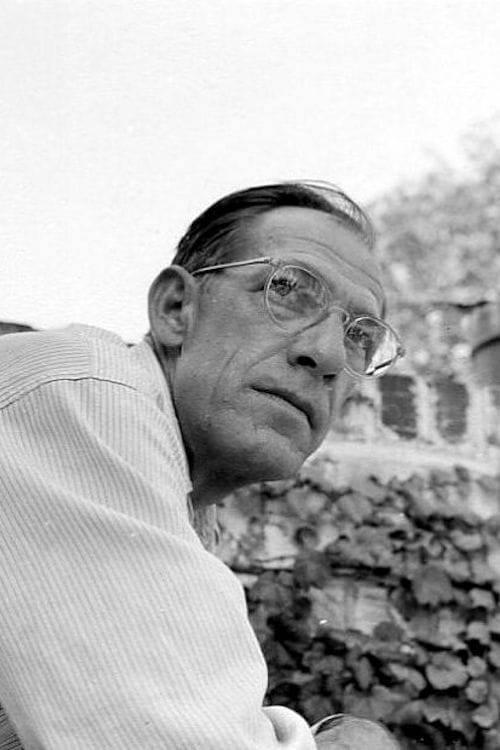