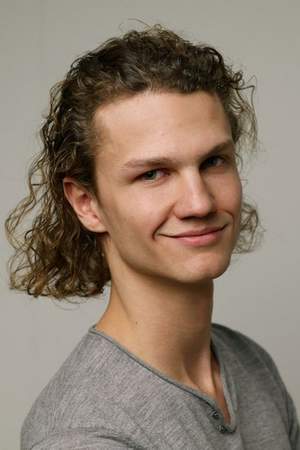 His first feature film was High School (2010, as Edwin Hunter). He was 22 when he starred in this movie. Since 2010, he has appeared in 11 feature films. The last one is The Forest of Hands and Teeth. .

He graduated from Central Saint Martins

When is Golubovich's next birthday? 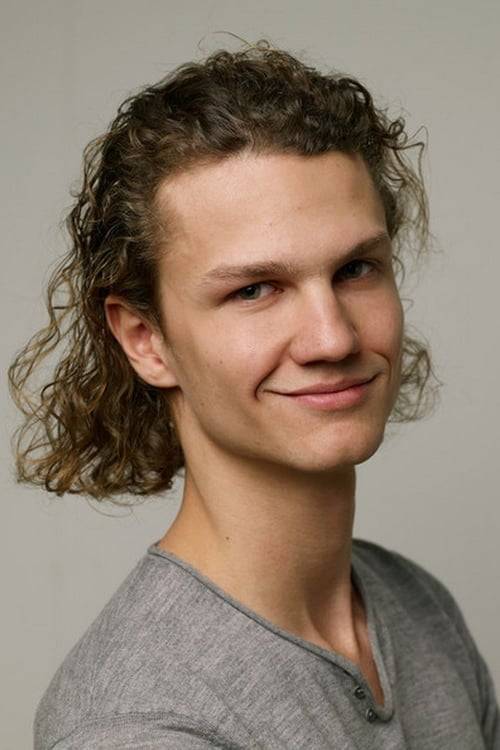