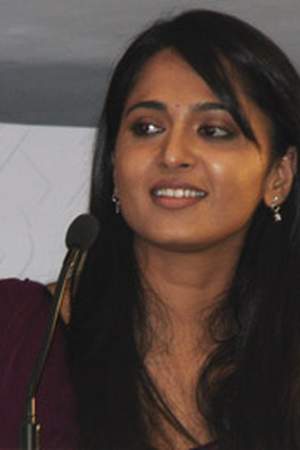 Anushka Shetty is an Indian film actress who works mainly in the Telugu and Tamil film industries. Born in Mangalore Shetty started her career as a Yoga instructor. It was while teaching Yoga she got an offer to act in films. She thus made her acting debut through the 2005 Telugu film Super. She went on to star in a number of Telugu films such as Vikramarkudu Arundhati and Vedam.
Read full biography

There are 48 movies of Anushka Shetty.

She is living in Hyderabad.

Other facts about Anushka Shetty

Anushka Shetty Is A Member Of 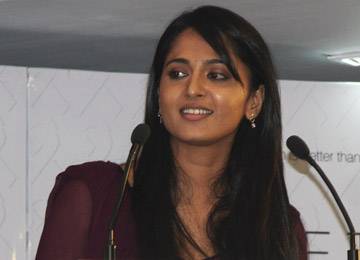