Anna Shulgina is a from Russia. She was born on June 21, 1993 (28 years old) in Moscow as Анна Александровна Шульгина. 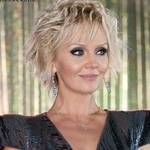 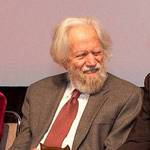 When is Shulgina's next birthday?

When her last album Мама released, she was 23 years old.

Her first album Другая я - Single released 6 years ago, she was 21 years old.

Other facts about Anna Shulgina 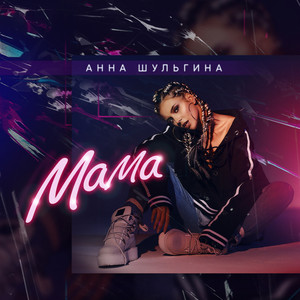 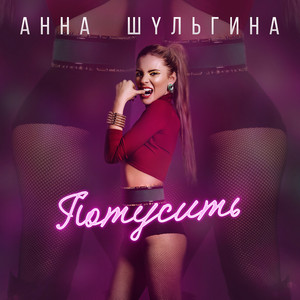 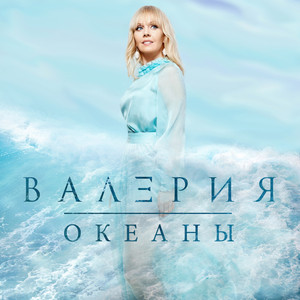 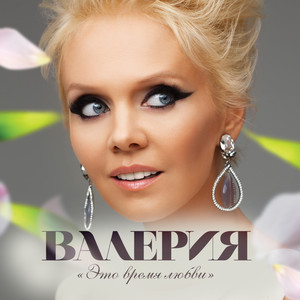 Anna Shulgina Is A Member Of