Anna Graceman is a Musician Entertainer Singer and Songwriter. She was born on January 01, 1999 (22 years old) in Juneau, Alaska.

Anna Graceman is an American folk rock and soul singer-songwriter and pianist whose self-penned songs and music has gained notable attention home and abroad. As of 2013 she has written and performed over 50 of her own published songs; releasing her debut album on September 25 2012.
Read full biography

When her last album Stars In My Eyes released, she was 22 years old.

Her first album The Swan Princess Christmas released 9 years ago, she was 13 years old. There were 34 songs in this album.

Other facts about Anna Graceman 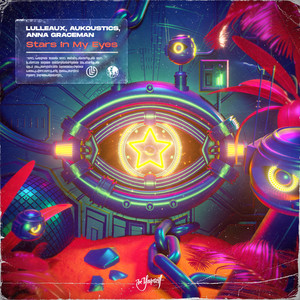 Stars In My Eyes Released 6 months ago 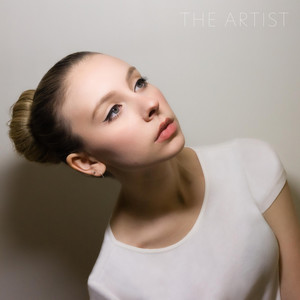 The Artist Released 6 months ago 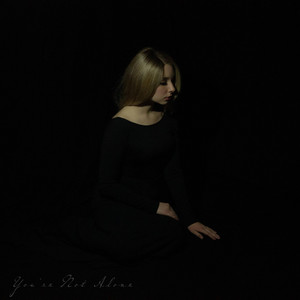 You're Not Alone Released 8 months ago 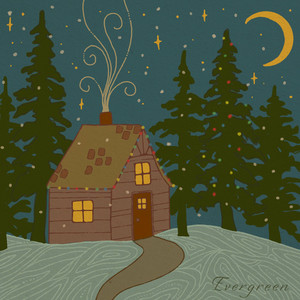 Anna Graceman Is A Member Of