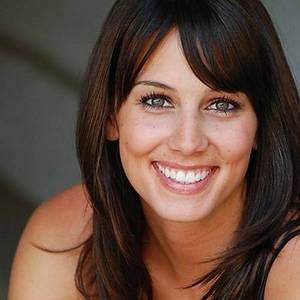 Angie Greenup is an American actor. She was born on March 30, 1981 (40 years old) in Sterling Heights, Michigan.

Angie Greenup is an American comedian and television host known for her work on E! Fearnet and Spike TV. She is one of the hosts on G4's series It's Effin' Science as well as an occasional co-host on G4's Attack of the Show. She also hosted the 25 reasons to worship Ninja Warrior. Greenup hosts It's Always Angie in Santa Monica a videocast on Comedy. com. read more

Her first feature film was Rolling (2007, as Sarah Willis). She was 25 when she starred in this movie.

Angie Greenup Is A Member Of 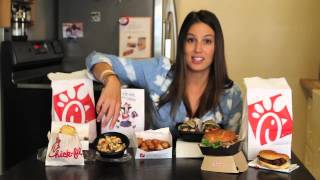 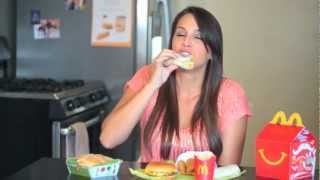 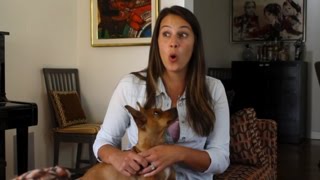 How to Yodel with Angie Greenup 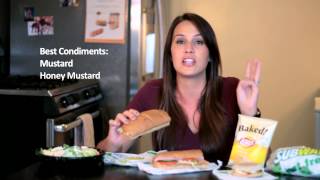 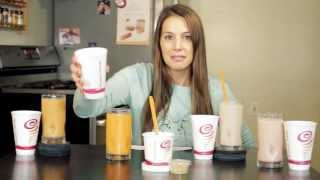 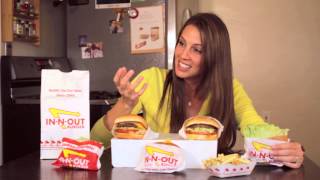 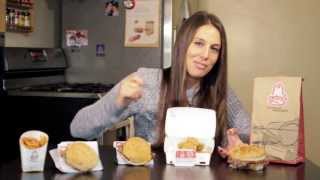 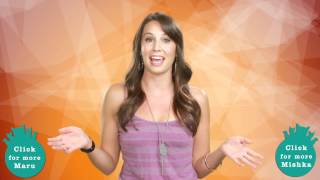 When is Greenup's next birthday? 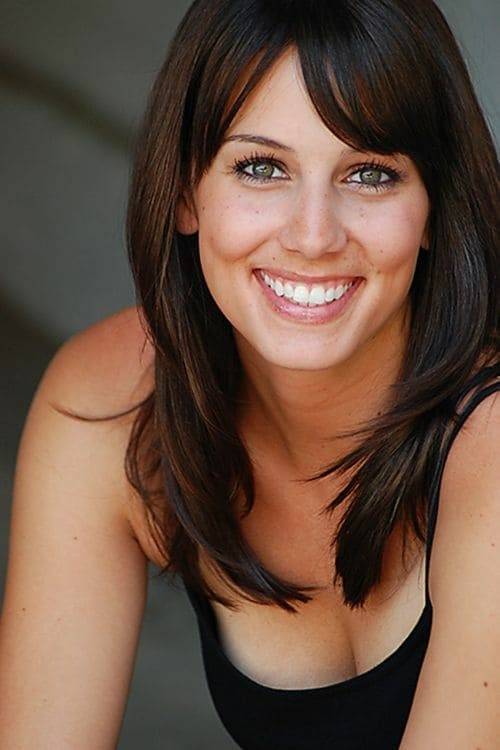