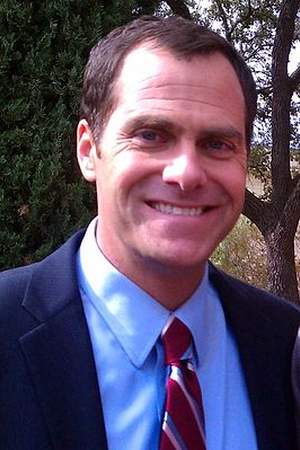 Andy Buckley is an American actor screenwriter and stockbroker who is known for his role as David Wallace on the American television show The Office from 2006 to 2013.
Read full biography

There are 24 movies of Andy Buckley:

Alvin and the Chipmunks: Chipwrecked (2011) As Captain Correlli, he was 46 years old

CSI: Miami He was 37 years old

The West Wing He was 34 years old

The Single Guy He was 30 years old

The Office He was 40 years old 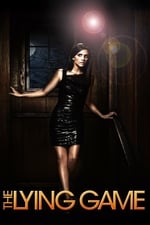 The Lying Game He was 46 years old

He graduated from Stanford University and Pine Crest School

When is Buckley's next birthday?

Other facts about Andy Buckley

Andy Buckley Is A Member Of 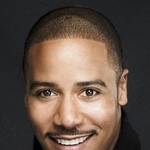 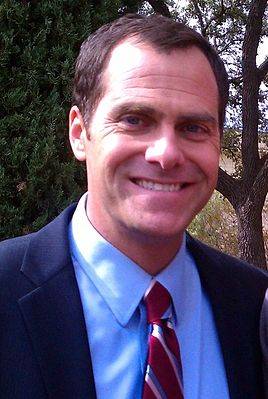