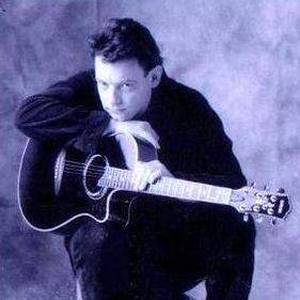 Andrew Edge is a musician from Leeds England. He moved to London in the late 1970s and joined the Thompson Twins. After one year Edge left the group and joined Uropa Lula who released three singles and supported Big Country on a tour of Britain. Edge then joined Savage Progress who supported the Thompson Twins on a tour of Britain in 1984. Edge changed to vocals and writing songs after he moved from London to Linz Austria. read more

When his last album Stille Nacht, heilige Nacht released, he was 62 years old.

His first album Heaven Or Hell (Remastered) released 22 years ago, he was 42 years old. There were 7 songs in this album. 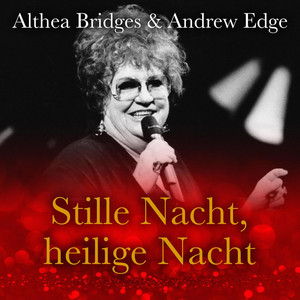 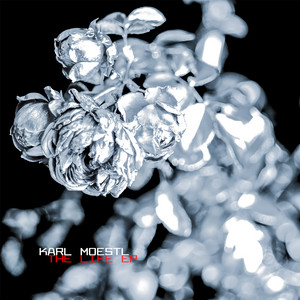 The Life Ep Released 10 years ago 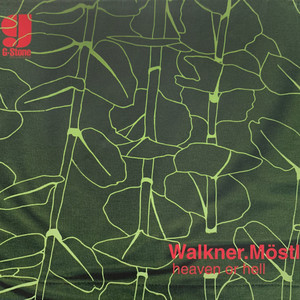 Andrew Edge Is A Member Of

When is Edge's next birthday? 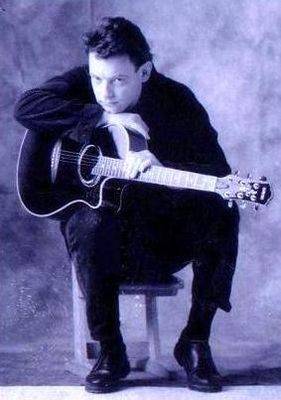