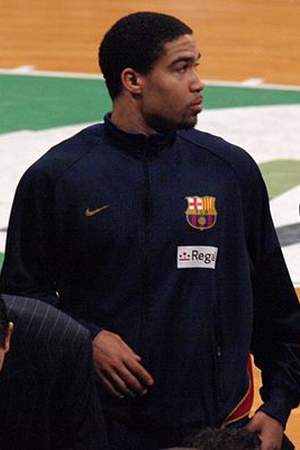 Andre Rashawd Barrett is an American professional basketball point guard. Since 2004 he has played for numerous teams in both the NBA and its affiliate league the D-League. He has also played in Europe.
Read full biography

He graduated from Rice High School and Seton Hall University

How tall is Andre Barrett?

Other facts about Andre Barrett

Andre Barrett Is A Member Of 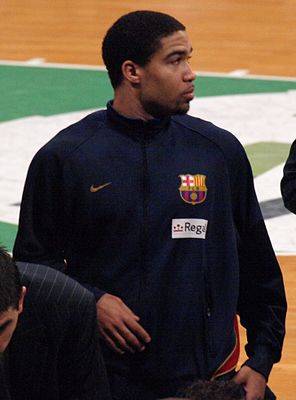