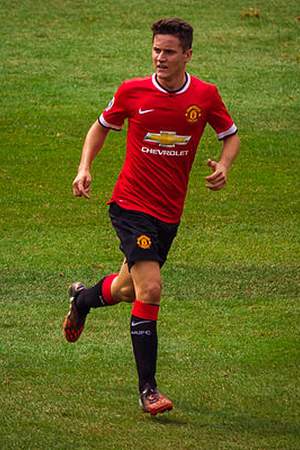 Ander Herrera Agüera is a Spanish professional footballer who plays for Athletic Bilbao in La Liga as a central midfielder.
Read full biography

How tall is Ander Herrera?

When is Herrera's next birthday?

Other facts about Ander Herrera

Ander Herrera Is A Member Of 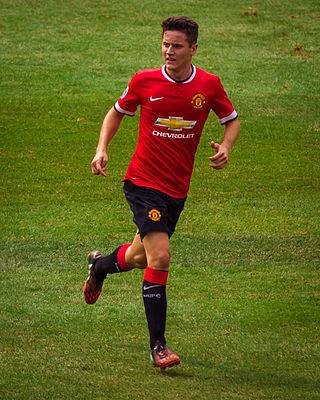