Ana Tijoux is a Chilean singer-songwriter. She was born on June 12, 1977 (42 years old) in Lille as Ana Mária Merino Tijoux. Her nickname is Anamaría Merino.

Anamaría Merino Tijoux commonly known by her stage name Ana Tijoux or Anita Tijoux is a French-Chilean musician. She became famous in Latin America as the female MC of hip-hop group Makiza during the late 1990s. In 2006 she crossed over to the mainstream of Latin pop after her collaboration with Mexican songstress Julieta Venegas in the radio hit Eres para mí. read more

When her last album Cacerolazo released, she was 42 years old.

Her first album Uno, Dos: Bandera released 17 years ago, she was 25 years old. There were 13 songs in this album. 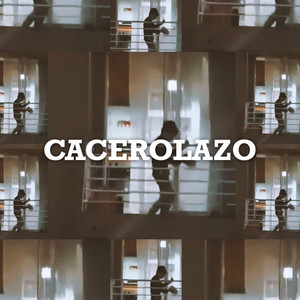 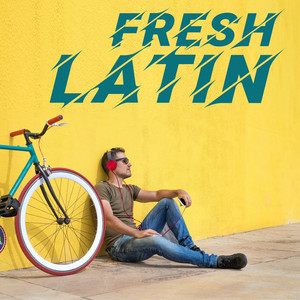 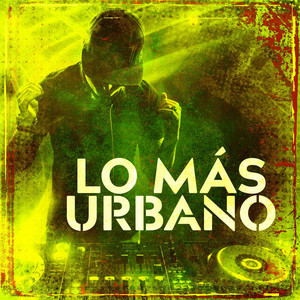 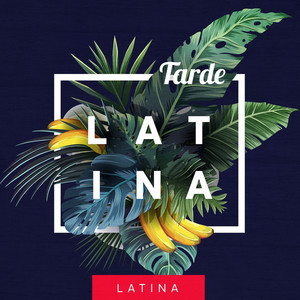 Ana Tijoux Is A Member Of

When is Tijoux's next birthday?