Ana Moreira is a 42 years old actress from Portugal from Lisbon. She was born on February 13, 1980 in Lisbon. 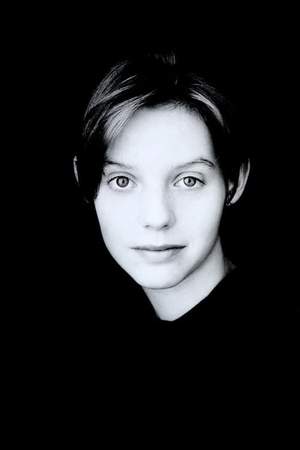 Ana Moreira is a Portuguese actress. She has appeared in more than 20 films since 1997. She starred in The Mutants which was screened in the Un Certain Regard section at the 1998 Cannes Film Festival.
Read full biography

There are 30 movies of Ana Moreira.

She graduated from University Of Stirling

When is Moreira's next birthday?

Other facts about Ana Moreira

Ana Moreira Is A Member Of 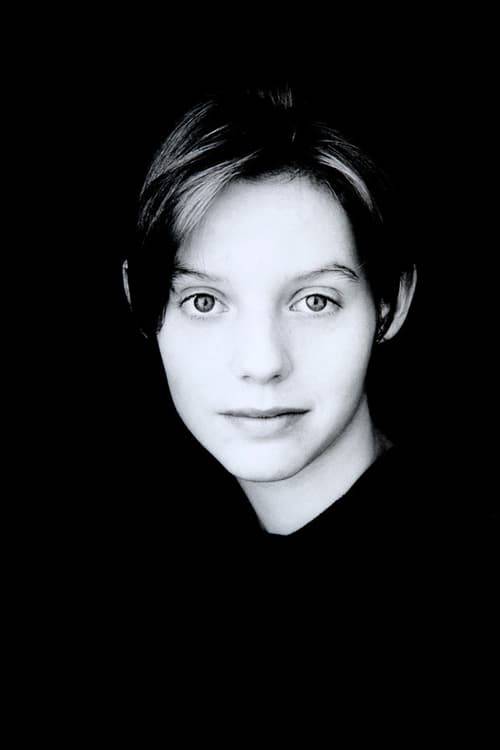