Amanda Crew is a Canadian television and film actress. She is best known for her role on the television series 15/Love and Whistler and in the feature-length films Final Destination 3 She's The Man Sex Drive The Haunting in Connecticut and Charlie St. Cloud. She has also made cameos in shows like Life as We Know It Suits and Smallville. read more

Smallville She was 15 years old 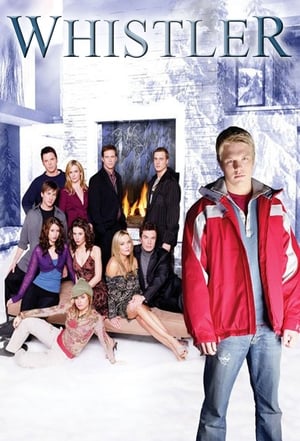 Whistler She was 20 years old

When is Crew's next birthday?