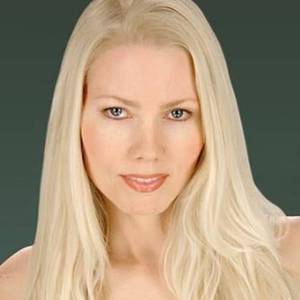 Her first feature film was American History X (1998, as Skinhead Girlfriend (uncredited)). She was 1 when she starred in this movie. Since 1998, she has appeared in 3 feature films. The last one is Sabretooth (2002). In this movie, she played the character Amanda .

When her last album You Might Think released, she was 20 years old.

Her first album Other Songs and Dances, Vol. 1 released 15 years ago, she was 6 years old. There were 12 songs in this album. 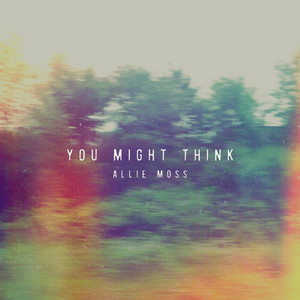 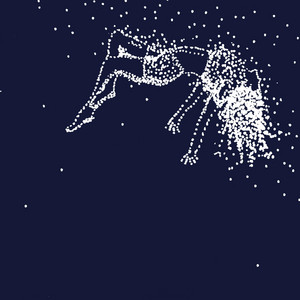 Already Down Released 1 year ago 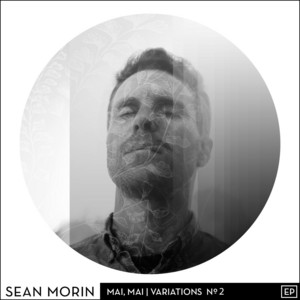 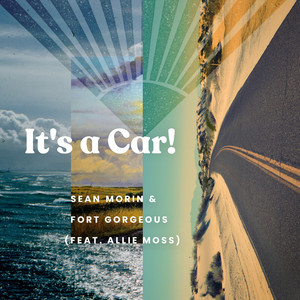 It's a Car! Released 1 year ago

Allie Moss Is A Member Of 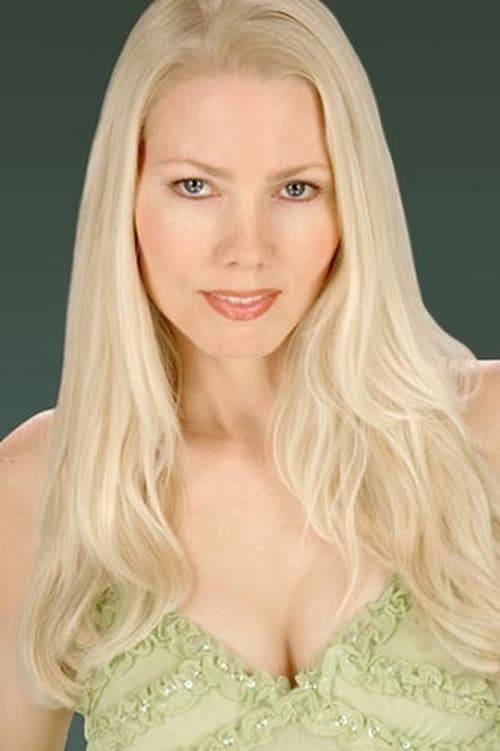