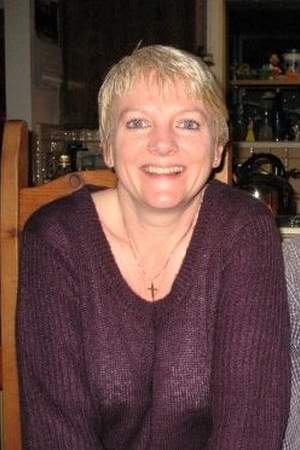 Alison Margaret Arngrim is an American actress comedian and author. Beginning her television career at the age of twelve Arngrim is a Young Artist Award–Former Child Star Lifetime Achievement Award honoree best known for her portrayal of Nellie Oleson on the NBC television series Little House on the Prairie from 1974 to 1981.
Read full biography

Her mother was Voice actor Her mother died at the age of 79 (Alison was 39 years old). When Alison born she was 40 years old.

When is Arngrim's next birthday?

Other facts about Alison Arngrim 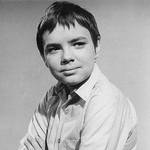 Alison Arngrim Is A Member Of 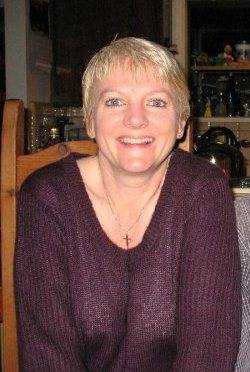