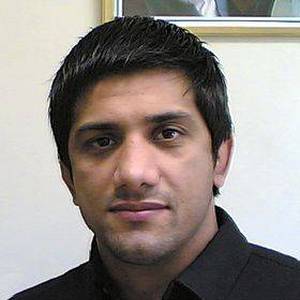 Alireza Dabir is a champion freestyle wrestler from Iran. Dabir won a gold medal at the Olympic Games in Sydney in 2000 as well as the World Championship in 1998. He was runner-up in 1999 2001 and 2002. In the Athens Olympics Dabir lost all of his matches due to shoulder injury. He is currently a member of City Council of Tehran. read more

He graduated from Allameh Tabatabaei University

Alireza Dabir Is A Member Of 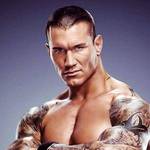 When is Dabir's next birthday? 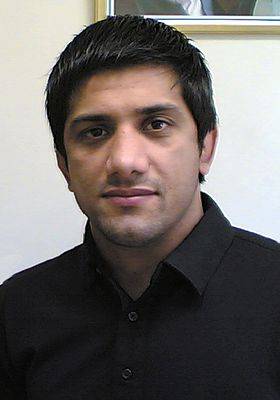