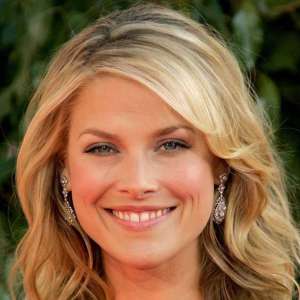 Ali Larter is an United States actor. She was born on February 28, 1976 (45 years old) in Cherry Hill as Alison Elizabeth Larter. Her nickname is Allegra Coleman, Larter Ali.

Alison Elizabeth Ali Larter is an American actress. She is best known for playing the dual roles of Niki Sanders and Tracy Strauss on the NBC science fiction drama Heroes as well as her guest roles on several television shows in the 1990s. Larter's screen debut came in the 1999 film Varsity Blues followed by the horror films House on Haunted Hill and Final Destination as Clear Rivers. read more

Her mother is Margaret Larter and her father is Danforth Larter.

How tall is Ali Larter?

Her first feature film was Final Destination (2000, as Clear Rivers). She was 24 when she starred in this movie. Since 2000, she has appeared in 25 feature films. The last one is Resident Evil: Afterlife (2010). In this movie, she played the character Claire Redfield .

She has two children, Theodore (11) and Vivienne (6) . When her first child, Theodore Hayes MacArthur, was born, Ali Larter was 33 years old.

Legally Blonde (2001) As Brooke Taylor Windham, she was 25 years old

Today She was 24 years old

LIVE with Kelly and Ryan She was 7 years old

The Tonight Show with Jay Leno She was 16 years old

When is Larter's next birthday? 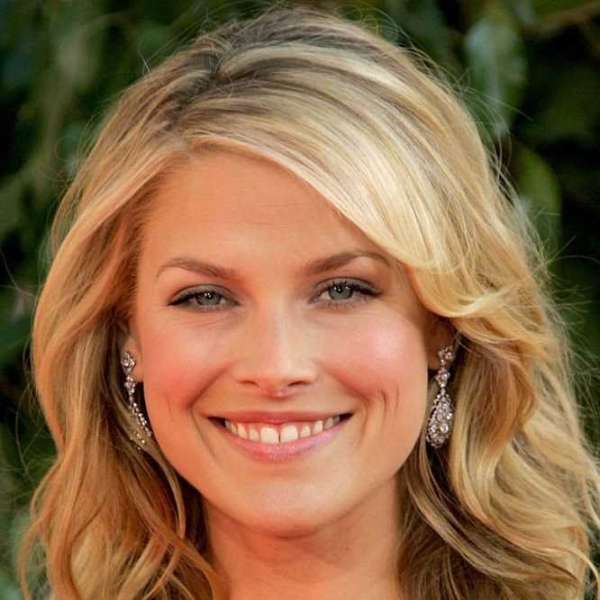