Alexander Jerome Gould is an American television actor and voice artist best known for voicing Nemo in Finding Nemo and playing Twitch in How to Eat Fried Worms and Shane Botwin in Weeds. read more

His first feature film was Finding Nemo (2003, as Nemo (voice)). He was 9 when he starred in this movie. Since 2003, he has appeared in 13 feature films. The last one is The Teacher from the Black Lagoon... and More Slightly Scary Stories. .

When his last album Mo released, he was 8 years old.

His first album Jungenwunder released 23 years ago, he was 3 years old.

7th Heaven He was 2 years old 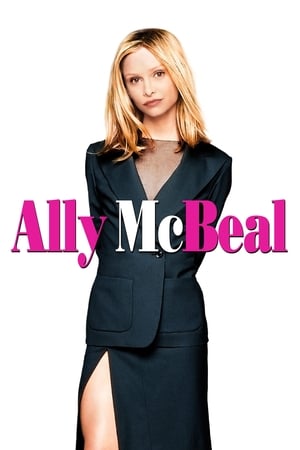 Ally McBeal He was 3 years old 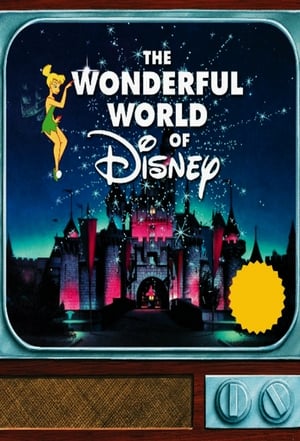 The Wonderful World of Disney He was 3 years old 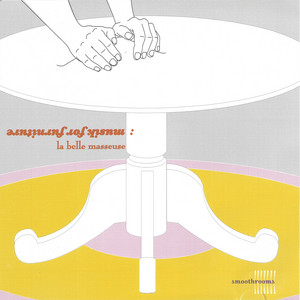 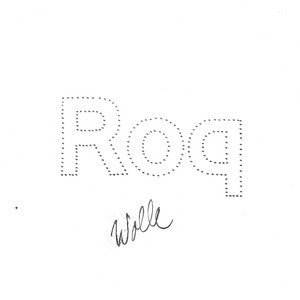 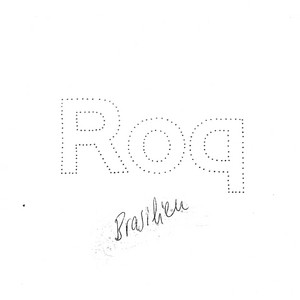 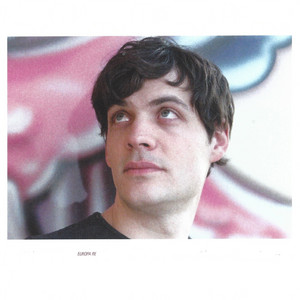 Europa Re Released 21 years ago

Alexander Gould Is A Member Of

He has a net worth of 4.8 million dollars.