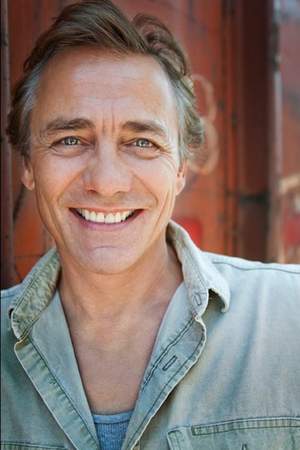 There are 28 movies of Alex McArthur.

Desperado: Avalanche at Devil's Ridge (1988) As Duell McCall, he was 31 years old

The Fifth Corner He was 35 years old

When is McArthur's next birthday?

Other facts about Alex McArthur

Alex McArthur Is A Member Of 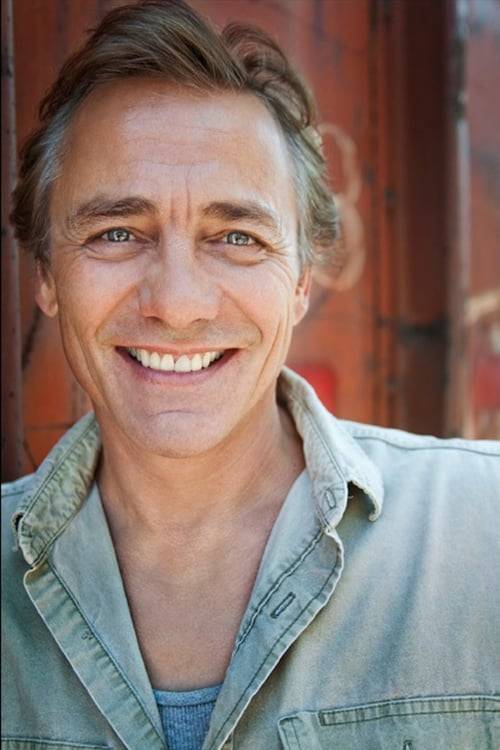