Alexander Jonathan Gordon is an American professional baseball left fielder and third baseman for the Kansas City Royals of Major League Baseball. Prior to playing professionally Gordon attended the University of Nebraska where he played college baseball for the Nebraska Cornhuskers. At Nebraska Gordon won the Brooks Wallace Award Dick Howser Trophy and Golden Spikes Award in 2005. That year the Royals made Gordon the second overall pick in the 2005 MLB Draft. read more 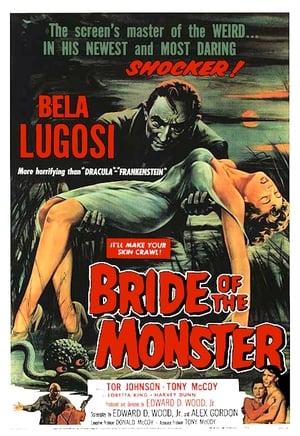 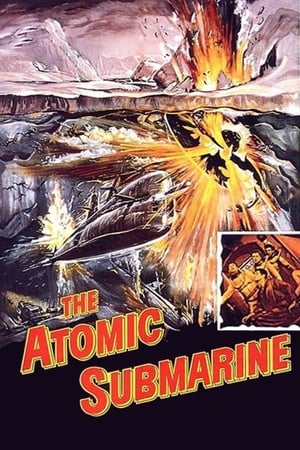 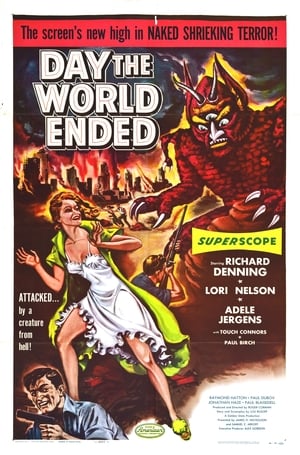 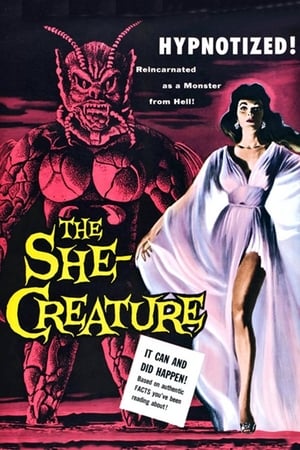 When is Alex Gordon's next birthday?

Alex Gordon was born on the 10th of February 1984, which was a Friday

He had a net worth of 24 million dollars.