Alex Clare is a 36 years old Rock Singer from Southwark. He was born on September 14, 1985 in Southwark.

There are 45 albums of Alex Clare.

His first album Up All Night released 12 years ago, he was 24 years old when this album released. There were 4 songs in this album. 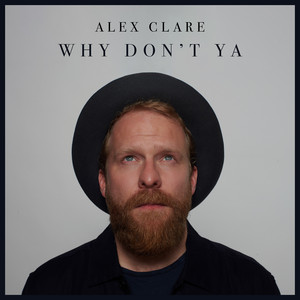 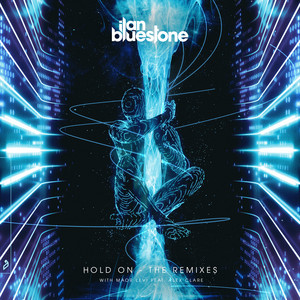 Hold On (The Remixes) 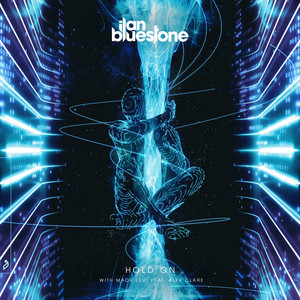 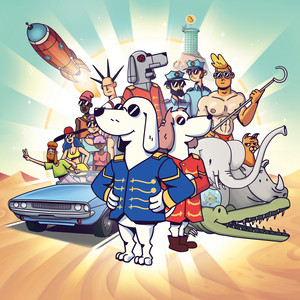 He graduated from Bishop Challoner School

Other facts about Alex Clare

Alex Clare Is A Member Of