Alberto David is a 52 years old Chess player from Milan. He was born on March 26, 1970 in Milan as Alberto David. 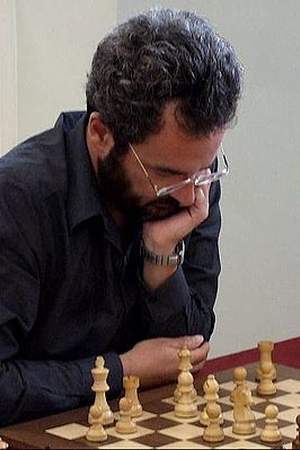 Alberto David is a Luxembourgian chess grandmaster. In 2012 he obtained the Italian citizenship and is officially representing Italy from July of the same year. His peak elo rating was 2631 reached in May 2010. He has competed for Luxembourg at six Chess Olympiads playing first board each time. In 2002 he won the individual silver medal with a board one score of 84. 6%.
Read full biography

Other facts about Alberto David

Alberto David Is A Member Of 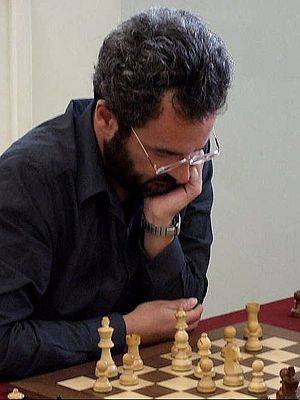