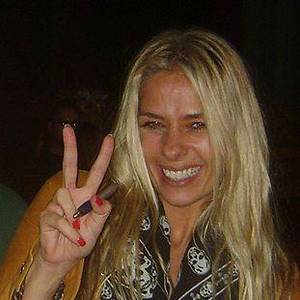 Adriane Galisteu is a Brazilian model actor and television presenter. She was born on April 18, 1973 (48 years old) in São Paulo.

Adriane Galisteu is a Austrian Brazilian model actress and TV host. She was born on April 18 1973 in São Paulo Brazil. She has appeared in the Brazilian edition of Playboy magazine on a number of occasions and was a VJ for MTV Brasil. She was the girlfriend of Formula One driver Ayrton Senna when he died in a racing accident in 1994. Adriane became a celebrity following the death of Ayrton Senna and has kept that status ever since working as a TV show host. read more

How tall is Adriane Galisteu?

Her first TV Show was Crashing Into the Future (2018).

Adriane Galisteu Is A Member Of

When is Galisteu's next birthday? 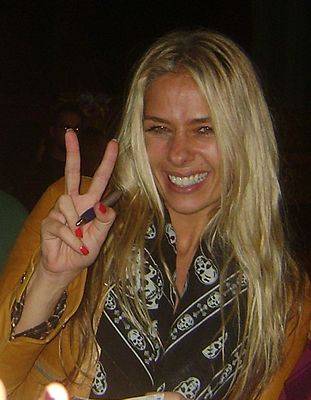