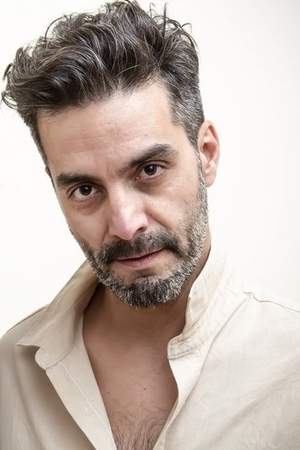 There are 10 movies of Adrián Navarro.

His first feature film was Sidewalls (2011, as Lucas). He was 41 when he starred in this movie. Since 2011, he has appeared in 10 feature films. The last one is La patria equivocada (2011). In this movie, we watched him in the Federico López character . 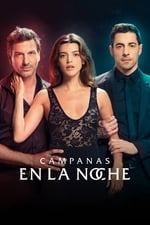 Lobo He was 42 years old

When is Navarro's next birthday?

Other facts about Adrián Navarro

Adrián Navarro Is A Member Of 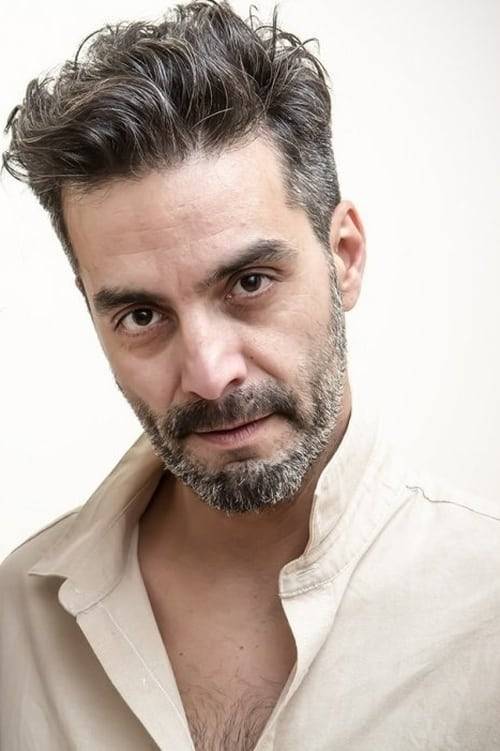